Why Does My Chest Hurt After Smoking Weed? 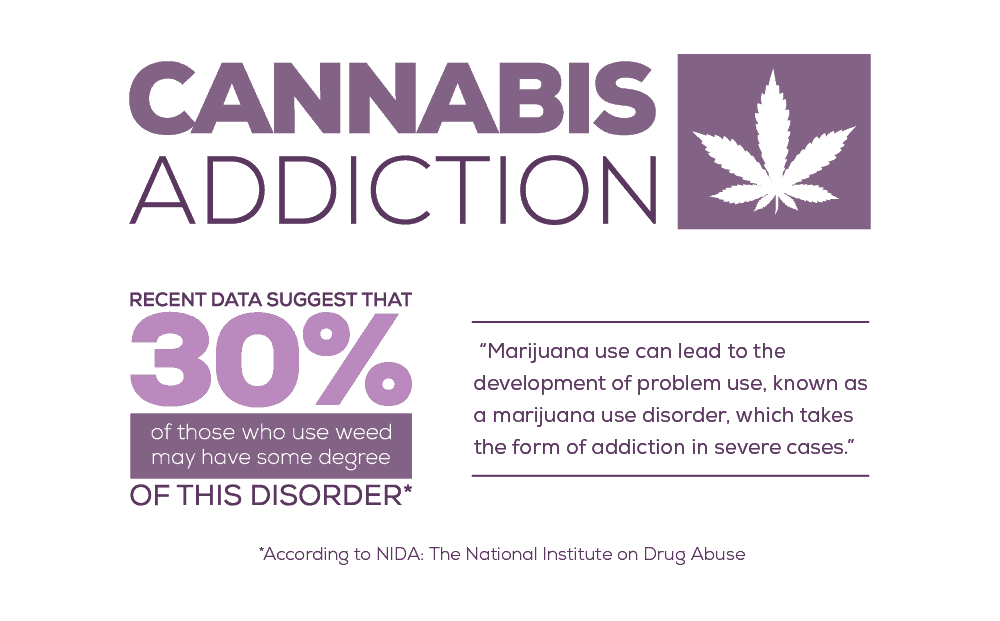 If you’ve ever wondered “Why does my chest hurt after smoking weed?” you’re not alone. Weed smokers experience chest pains for several reasons, and it’s not just from the weed itself. There are other issues involved, too, including how much marijuana can affect your lungs, the dangers of Bong lung, and how to repair your lungs.

Why does my chest pain after smoking weed?

When you smoke weed, you might experience chest pain. This isn’t an abnormal reaction, though you should be cautious. This type of pain is often a symptom of taking too big of a hit. It can also be caused by inhaling tar or resin. It also occurs when you’ve smoked a strain of weed that is known to produce anxiety.

The reason marijuana can cause chest pain is because it affects lung tissue and airways. Regular marijuana smokers may hold the smoke longer in the lungs, which increases its absorption into the blood. This can cause lung infections or other serious problems. Some people may also develop anxiety and panic attacks, which can mimic the symptoms of a heart attack.

If you’re worried about this problem, seek medical attention. Marijuana is heavily regulated, and buying a medical marijuana product can reduce the risk of harmful contaminants that can cause chest pain. However, it is important to find out the cause of your chest pain before taking medical advice. If you’ve smoked weed for several weeks, you should be aware of the possible underlying conditions that could be the cause.

Can smoking cause chest pains?

Although it’s possible to experience chest pains after cannabis use, most cases of this condition are non-marijuana related and can result from heartburn or other causes. However, some cases can be serious medical emergencies. These are often difficult to diagnose, but they can be a warning sign of a more serious underlying health issue. For example, chest pain may be a symptom of a heart attack or pulmonary embolism. If you’ve had chest pains after cannabis use, you should seek immediate medical attention.

One possible cause of chest pain after smoking weed is mold. This mold is usually found in lower-grade marijuana or unregulated recreational marijuana. Premium cannabis, however, is not likely to have mold. Mold in marijuana appears as a white, fuzzy film. If you discover mold, you should dispose of the weed immediately.

Cannabis use is also linked to an increased risk of pneumothorax, or a collapsed lung. The risk is particularly high for people younger than 45. Moreover, coughing fits can strain the muscles between the ribs. Furthermore, cannabis is a common cause of anxiety, which can lead to panic attacks. Panic attacks have classic symptoms similar to those of a heart attack.

What is Bong lung?

Bong lung is a condition that affects heavy cannabis smokers. It can affect their lungs for the rest of their lives. The author of the study, Bob Hancox, says that heavy cannabis users are likely to develop this condition. Once they quit smoking, their condition usually improves.

While smoking marijuana is not dangerous in itself, it can lead to dangerous side effects, including strep throat, pneumonia, and emphysema. Regardless of the risks, smoking marijuana should not be done if you’re at risk of getting sick. Many experts recommend cleaning your bong regularly to avoid serious health risks.

How can I repair my lungs?

When you’ve been smoking weed for a long time, you might wonder, “How can I repair my lungs when smoking ‘weed’?” There are a few ways you can do this. The most obvious one is to quit smoking. Quitting smoking can not only save you money on cigarettes, but it will also reduce fatigue and the need for frequent smoke breaks. Your lungs can repair themselves with time, but there are also ways to speed up the process.

To start, you should visit your primary care physician. He can perform tests to see if there are any problems with your lungs, and may refer you to a specialist if necessary. In addition, you should schedule periodic lung checks to check for any damage or potential problems. In addition to that, if you’re a long-term smoker, if you stop smoking weed, your lungs will improve significantly.

Drinking plenty of water is also very important. Water helps your body flush toxins out of your body, and drinking lots of green tea can reduce the inflammation in your lungs. Green tea can also help your lungs recover by helping the mucus thin out. Eating plenty of healthy whole foods is another good way to repair your lungs. It contains nutrients that help repair and regenerate cells in your lungs.

How do I know if my chest pain is serious?

There are several causes of chest pain, including indigestion, lung infections, pulled muscles, and panic attacks. But when you experience chest pain, it’s important to get evaluated by a doctor. It could be a sign of a heart attack or pulmonary embolism.

Smoking weed increases the risk of pneumothorax, which is a collapsed lung. Smokers under 45 are especially at risk for this condition. People also have an increased risk of coughing fits, which can strain the intercostal muscles between the ribs. The use of cannabis is also associated with anxiety, which can lead to panic attacks. Panic attacks often mimic the symptoms of heart attacks.

How many cigarettes is one joint?

One joint is roughly equal to the equivalent of an eighth cigarette or half a cigarette. A cigarette typically contains around 15 milligrams of nicotine. The measure is not exact, since it depends on the strength of the joint’s wrapper. However, it gives a rough idea of how much THC is in one joint.

How do smokers clean their lungs?

Another way to help your lungs repair themselves is by drinking green tea. Green tea contains antioxidants that help reduce inflammation in the lungs. Also, drinking green tea helps your lungs get better circulation. It also helps you get rid of excess carbon dioxide. Also, you should drink plenty of water.

Do lungs grow back?

The answer to the question “Do lungs grow back when smoking weed?” is not so simple. Many people struggle with quitting the drug, and the question of whether or not it affects the lungs is a difficult one to answer. However, there is some good news: research has shown that weed doesn’t negatively affect lung function, and it is possible to rehabilitate yourself from a weed habit.

However, heavy marijuana use can negatively impact the lungs. This condition is rare among heavy marijuana users. The participants were healthy adults 18-30 years old who volunteered to participate in a long-term medical study and agreed to share their data. Despite this, they did experience inflammation in the central part of the lungs, which is a common complication of chronic weed use.

The American Thoracic Society recommends that marijuana users not start smoking pot until they are 45 years old. This is because there are negative effects as well as positive ones. However, marijuana is also known to improve mental health. Smoking weed can cause large air sacs called bullae to develop in the lungs. These sacs interfere with breathing, causing shortness of breath, which can eventually lead to pneumothorax, which is a potentially life-threatening condition.