What is General Adaptation Syndrome? 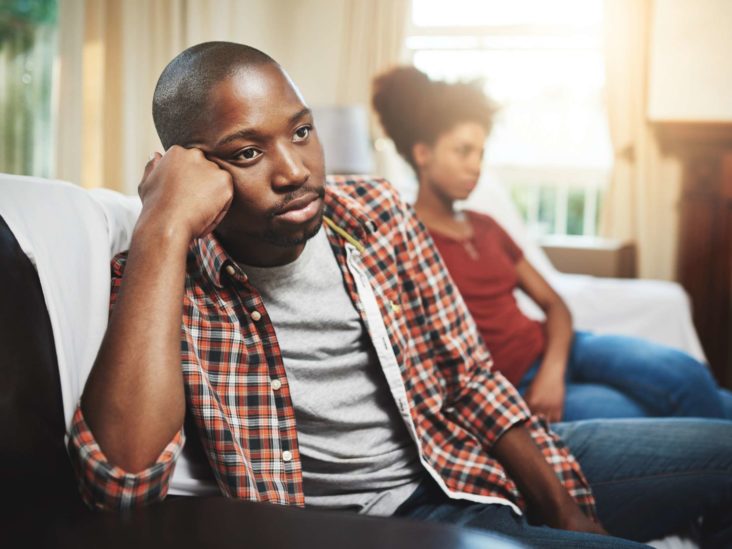 When you are stressed, your body’s fight or flight response kicks in, releasing hormones to fight off the stress. This response is the hallmark of General Adaptation Syndrome. It is a normal reaction to situations of stress, and it is also a healthy way to cope with it. But there are some things to keep in mind during this period of stress.

What happens during the 3 stages of stress?

General adaptation syndrome (GAS) is a predictable and universal response to a variety of stressors. It includes three phases of physiological response. These stages help the body prepare for quick fight or flight reactions. They also reduce the body’s normal levels of resistance and make it more vulnerable to infection.

The first stage of the GAS involves the alarm reaction, where the body releases a series of hormones to alert it to the threat. These hormones activate the sympathetic nervous system, part of the autonomic nervous system, which regulates the heart, stomach, intestines, and muscles. When these hormones are released, they cause the heart and blood pressure to spike. Once the danger passes, the body will return to a more normal state. However, if the threat persists, the body will no longer be able to cope with long-term stress and may begin to deteriorate.

The first stage of stress involves the alarm response. The brain sends messages to the autonomic nervous system, which includes the adrenal glands and the pituitary glands. These hormones trigger the fight or flight response, which increases the body’s heart rate and releases fuel.

What happens during fight or flight?

A person’s response to a threat can vary significantly. Some rats fight when cornered; others stand perfectly still to evade predators. Many other animals freeze or play dead in response to being touched. All of these actions are part of the fight or flight response. The difference lies in the polarity of the action. When a person is threatened, the fight or flight response activates their sympathetic nervous system, which increases blood pressure and heart rate, while a person’s parasympathetic nervous system calms down.

The general adaptation syndrome is a complex process that takes several stages. The first stage, called the alarm stage, is characterized by changes that accompany the first exposure to stress. The second stage, called the resistance stage, involves changes associated with sympathetic discharge, the process that enables the fight or flight reaction. The third stage is known as the exhaustion stage and occurs after prolonged exposure.

What is the fight-or-flight response?

The fight-or-flight response is a natural response of the body that occurs when an individual is faced with a potentially dangerous situation. It triggers an increase in the heartbeat, breathing rate, and muscle tension. When you are in danger, this response is crucial to your survival.

In addition to physical responses, the body also reacts to psychological responses. Stress can cause physical and mental tension and has both positive and negative effects. The body’s response to stress is called the general adaptation syndrome, or GAS. There are three stages of GAS, including the alarm stage, which wakes up the central nervous system and activates the fight-or-flight response. Although this response is beneficial when faced with a threat, it can be detrimental if prolonged.

After the initial shock, the body tries to repair itself and recover. This is the most dangerous stage of the general adaptation syndrome, and it is the one that is most likely to lead to health conditions. This is why understanding GAS can help you avoid prolonged stress.

What is the first stage of stress quizlet?

When we are under stress, our bodies begin a series of reactions. The first reaction is known as the fight-or-flight reaction. Probably developed to help early humans survive, this reaction causes many changes in the body. It increases the heart rate, makes our breathing faster, and tightens our muscles. It also narrows our focus, preparing us to fight or flee from the stressor.

Stress causes physical, mental, and emotional tension. Some forms of stress are beneficial while others are harmful. The body’s general adaptation syndrome describes the three different stages of the stress response. The first stage involves the release of adrenaline. The second stage is known as the resistance stage, and the third stage is known as the exhaustion stage. Each stage involves a different reaction from the body, and each stage relates to the other two stages.

What is fight or flight anxiety?

This physiological response has many causes. The first is the sudden release of hormones from the adrenal glands. These hormones cause the body to increase its heart rate, blood pressure, and breathing rate. The body also experiences muscle tension and sweating. It takes about 20 minutes for a person to recover to pre-arousal levels.

The general adaptation syndrome is triggered by a wide range of stressors, both positive and negative. Fortunately, there are ways to minimize stress levels in everyday life.

What is stress level?

What is stress? It’s a common question asked by patients, and it’s an important question to answer for those with chronic illnesses. Selye, a Canadian researcher who worked at McGill University between 1932 and 1934, first used the term “stress” to describe the physical and psychological effects of adverse conditions during his experiments. He later used the term to refer to a broader category of stress affecting the entire organism – biological stress.

Stress is the body’s physical and emotional response to pressure. It’s important to understand how your body responds to this pressure, as well as how it can be reduced. The general adaptation syndrome is a complex pattern of physiological and psychological responses, and involves three different stages. The first stage, the alarm reaction, is when the body goes into a “fight-or-flight” response, causing cortisol and other hormones to spike. The second stage, called the resistance stage, is when the body attempts to bring back the normal levels of vital signs and hormones.

The first stage of general adaptation syndrome is the alarm reaction, which occurs when an organism experiences a new stimulus. After the initial shock has worn off, the organism enters the “resistance” stage, where the body remains on alert and ready to respond, but its physiological reactions will have diminished. The third stage is the “exhaustion” stage, which results from prolonged exposure.