The Golden Hour of a Heart Attack 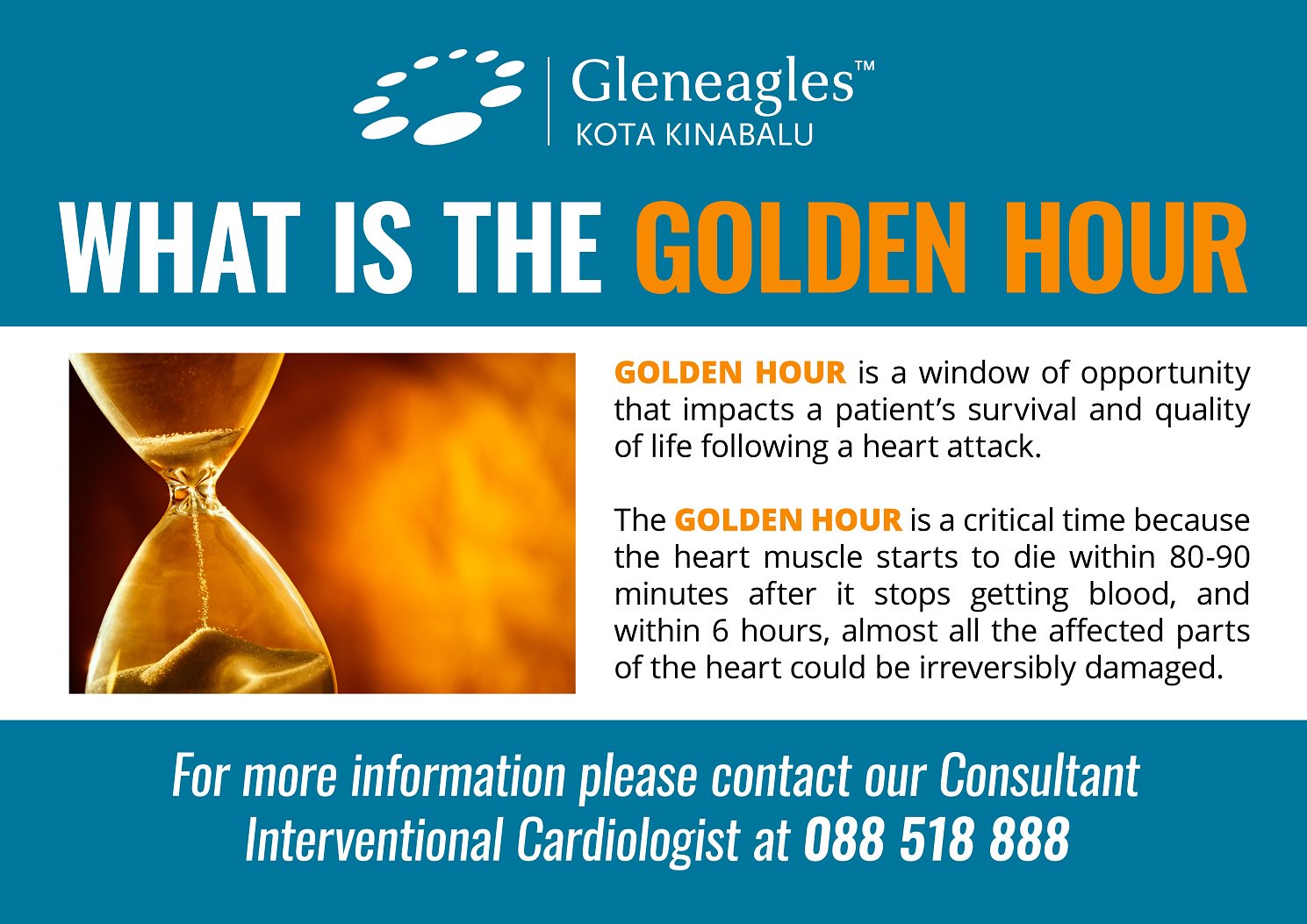 The golden hour of a heart attack is critical to the patient’s recovery. This window of time can have a dramatic impact on the patient’s quality of life and survival. If you are suffering a heart attack, it is imperative to seek medical attention as soon as possible. If possible, visit a hospital with a cardiac cath lab so that tests can be performed and blood flow can be restored to the heart.

What time of day is heart attack highest?

There are several factors that affect your risk of a heart attack. For example, heart attacks are most common on Monday mornings and are also most common during the colder months. It is important to take care of yourself and avoid stressful situations. If you have any concerns, talk to your doctor.

Modern life may have changed your risk of a heart attack. With instant communication, smartphones, apps and the Internet, life has changed. The number of stressors in people’s lives has also changed. A study led by doctors at Cedars-Sinai Medical Center in Los Angeles studied the times of the day that people are most likely to suffer a heart attack.

Can a heart attack last for one hour?

When it comes to heart attacks, the symptoms can last anywhere from a few minutes to several hours. However, if they are not diagnosed and treated promptly, they can become life-threatening. Even though a heart attack symptoms can last for a few minutes, if you are feeling one of the symptoms, you need to call 911 or go to the hospital. Emergency medical personnel will begin treatment as soon as possible once they arrive at the scene.

While the symptoms of a heart attack can vary from person to person, chest discomfort is the most common. A heart attack is an interruption of the flow of blood to the heart, which prevents the heart from getting oxygen. This is the result of blood vessels being blocked or clogged with too much cholesterol.

If you feel a pain in the chest, call 911 immediately. You may feel pressure, fullness, or squeezing. Some people may also experience pain in the back, neck, or abdomen. These symptoms are more common in women than in men. If you are experiencing these symptoms, call 911 immediately, and emergency medical services will begin treatment while the ambulance travels to the hospital. They will try to revive the person and save their life.

Why is time important in heart attack?

The key to surviving a heart attack is getting to a hospital as soon as possible. The earlier a patient can receive a cardiac catheterization (PCI), the better their chances of a positive outcome. Some hospitals have a way of determining the speed of the procedure by measuring it as “door-to-balloon time.”

The NHLBI and the American Heart Association are working together to reduce time-to-treatment for people with acute MI. The goal is to make it as easy as possible for people to get treatment as quickly as possible. The initiative is part of Healthy People 2010, the federal government’s blueprint for a healthier nation. Its four objectives focus on improving patient awareness of heart attack warning signs, increasing access to emergency medical care, and treating patients early. To achieve these goals, physicians must engage patients in potentially life-saving discussions about their risk factors and symptoms of an upcoming attack. It is also vital to call 9-1-1 immediately when symptoms are detected.

If a person in Seabrook suspects they are experiencing a heart attack, calling 911 immediately is the best option. This simple call will put in motion an emergency response that can save their lives. Studies have found that the shorter the time between chest pain and treatment, the more likely a person will survive.

Will heart attack wake you up?

The first hour after a heart attack is known as the “golden hour.” This is a critical time period for treating the heart attack and saving the patient’s life. The majority of cardiac arrest deaths occur during this time period, and taking appropriate action during this time can increase a patient’s chance of recovery. Heart muscle begins to die 80-90 minutes after a heart attack stops receiving blood. By the time the patient reaches a hospital, the heart is nearly dead.

Research shows that the early hours of the morning are the most dangerous times for heart attacks. People are most likely to experience heart attacks during this time period due to the stress of starting a new workweek. In addition to this, the shift in daylight saving time also makes this time period particularly dangerous.

Most heart attacks are characterized by discomfort in the center of the chest. This discomfort can last for several minutes and feels like a pressure, fullness, or pain. It may also affect other parts of the body, such as the arms, back, neck, and stomach. It may also cause shortness of breath.

Why do heart attacks happen in your sleep?

Heart attacks are most often occurring in the early morning, within a few hours after waking. It is estimated that a heart attack is three times more likely to occur in the early morning hours than it is at night. This may be due to the increased levels of stress hormones in the body when we wake up. In addition, the blood becomes thinner in the morning hours, which makes a heart attack more likely to happen. The peaks in heart rate, blood pressure, and blood vessel tone also contribute to the risk.

One study suggested that Mondays were especially dangerous, as the start of a new workweek can lead to stress levels and higher risks for heart attacks. However, other studies have indicated that inherent changes in the sleep-wake cycle can also play a role. For example, the time change associated with daylight saving time can significantly shorten your sleep time. Another study found that hospitals in the study had an average of 31 heart attack patients each Monday, with the number tapering off over the remainder of the week.

One of the most common signs of an impending heart attack is shortness of breath. This can occur with or without chest pain, and may be accompanied by other symptoms such as dizziness, lightheadedness, and fainting. It is especially common in women. If you experience shortness of breath, visit your doctor immediately. This is a sign of a heart attack and should not be ignored.

Some common risk factors for heart attacks include obesity, high blood pressure, and smoking. If you suspect that you are having a heart attack, call 911 immediately. This way, emergency medical personnel can begin treatment as soon as possible. In the early stages of a heart attack, treatment is most effective.

There are many signs of an impending heart attack, and knowing them can save your life. Sadly, too many people do not seek treatment for these symptoms, making the condition even more deadly. However, you can take the necessary steps to minimize the risk of a heart attack by reducing your risk factors and getting regular screenings.

Minor heart attacks can be subtle or can come on suddenly and leave you in great pain. The most common symptom is chest pain, which differs from person to person. Men may experience a feeling of pressure or fullness in the chest, while women will often feel tightness or numbness in their arms and jaw. Symptoms may worsen with physical activity or rest. If you’re experiencing these symptoms, contact your doctor immediately.

Call 911 immediately if you suspect you’re having a heart attack and do not drive yourself to the emergency room. You need to get medical attention immediately because the faster you get to the hospital, the less severe the damage to your heart. Be sure to stay on the phone with the emergency dispatcher and open the door for emergency personnel to access you.