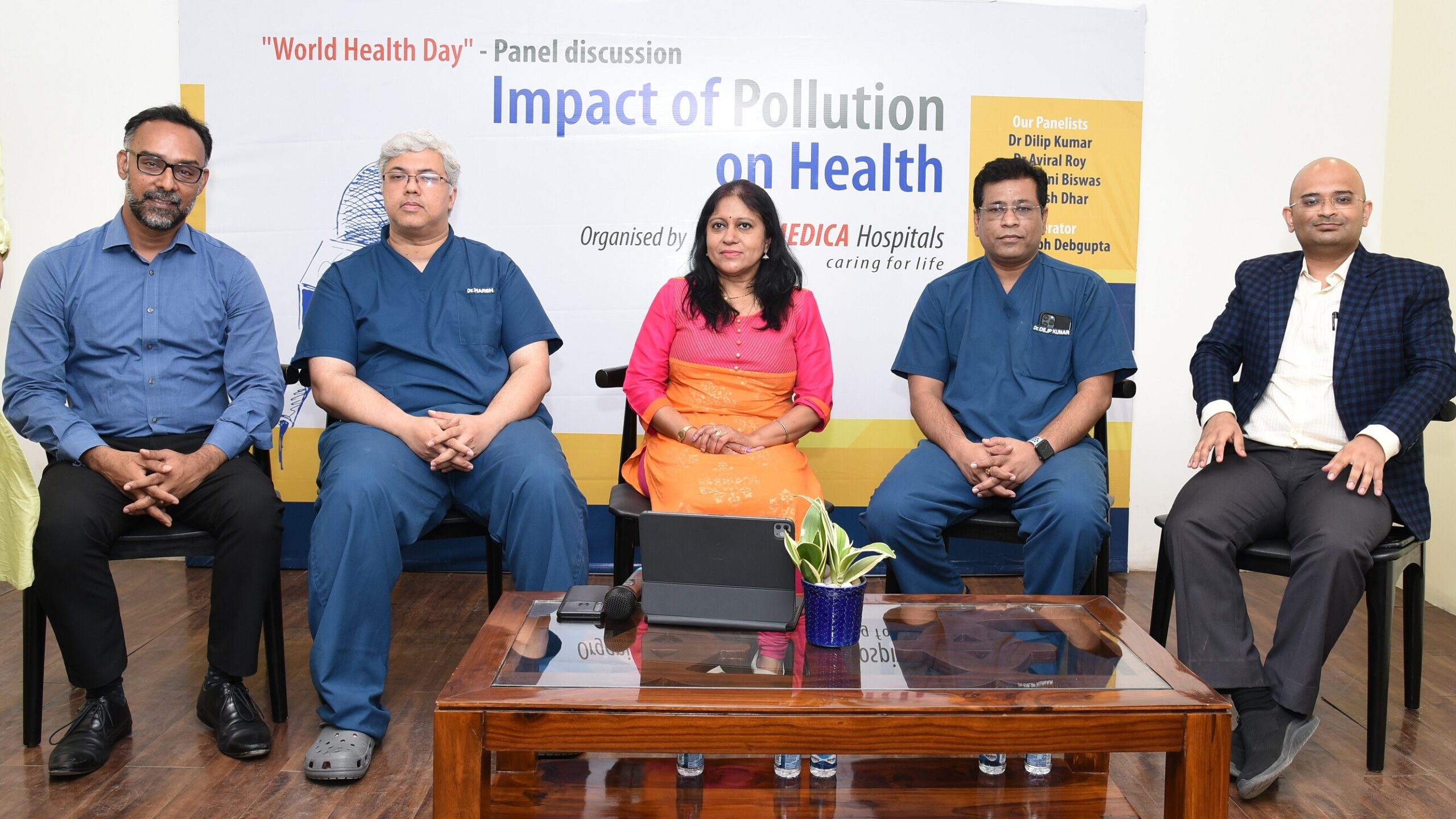 How many people are breathing unhealthy air? What percentage of Americans are exposed to unhealthy air? Is it getting worse by 2022? These are some of the questions this article answers. Find out how much air pollution is affecting us, what’s the most hazardous pollution, and who is polluting the most.

According to the World Health Organization, nine out of 10 people in the world breathe air that is harmful to health. Those who live in areas where air pollution is high are at higher risk of developing cardiovascular disease and other chronic obstructive pulmonary diseases, including lung cancer. The WHO says it is time to take action to reduce the amount of unhealthy air we breathe.

The WHO air-quality database includes data for over 6,000 cities in 117 countries, which represents the largest amount of outdoor air pollution-related health data ever collected for each country. The data collected from the air quality of these cities nearly doubled since the previous assessment. Those living in low-income regions are particularly affected by unhealthy air pollution.

How many Americans are breathing unhealthy air?

According to a report released by the American Lung Association (ALA), nearly four out of every 10 Americans are breathing unhealthy air in their community. In addition to this, Americans are experiencing more days with “very unhealthy” or “hazardous” air quality than in previous years. The study also found that communities of color are especially affected by air pollution. For example, people of color are 61 percent more likely to live in counties with unhealthy air than whites.

According to the American Lung Association’s annual “State of the Air” report, approximately 40% of Americans are breathing air that is unsafe for their health. The report measured ozone and particle pollution, which are both harmful to our health. These pollutants can cause asthma, heart disease, and lung disease.

The report also examined the severity of wildfires, which have heightened the levels of pollution across the West. The report found that smog, which is also known as smog, was a problem in a majority of U.S. counties in 2017. It also revealed that wildfires are a major contributor to unhealthy air quality.

WHO polluted the most?

According to the World Health Organization, nine out of ten people worldwide breathe air that is polluted. It disproportionately affects poor and marginalized populations. Today, almost all cities with a population over 100,000 don’t meet WHO air quality standards. A recent study even found a racial disparity in air pollution. In the U.S., 82 percent of the population lives in areas with high levels of air pollution.

The latest Air Quality Life Index, produced by researchers at the University of Chicago, shows that air pollution levels globally are improving, but the problem remains a challenge. While the levels of particulate matter (PM2.5) have fallen, global average levels are still over five times the WHO guideline of five micrograms per cubic meter. This is particularly true in South Asia, where the most severely polluted cities are India, Pakistan, and Bangladesh.

More than 70% of the world’s population is exposed to unhealthy levels of air pollution. The problem is growing and will become even more severe as the global fight against climate change intensifies. In addition to damaging health, air pollution accelerates climate change. Many of the air pollutants are greenhouse gases, which help accelerate global warming. These emissions contribute to a variety of issues, both directly and indirectly, including rising temperatures and sea levels.

Air pollution is an unavoidable part of daily life, and it affects more people than any other condition. According to the World Health Organization (WHO), about half of particulate matter in the air is caused by fossil fuel combustion, 18% by natural sources, and twenty percent by human activity. According to the report, particulate matter levels are expected to remain the same or increase by 2022.

Which is the most polluted country in the world?

In an effort to address air pollution, the government of Senegal has taken drastic measures to reduce air pollution levels. In addition, Saudi Arabia has launched the world’s first solar power plant, which is expected to save 28,000 barrels of diesel fuel every year. In spite of this, India is one of the most polluted countries in the world. The country’s rapid economic development and reliance on fossil fuels have resulted in a high pollution level in the city air.

The country has a high concentration of PM2.5 (the most common form of pollution), and its citizens have to endure the smog for long periods of time. Senegal’s air pollution is primarily caused by mining and the burning of fuels for domestic energy needs.

The pollution levels in Pakistan have reached dangerous levels. Its average PM2.5 concentration is 84ug per cubic meter of air. The high levels of PM2.5 pollution are a primary contributor to poor health and decreased life expectancy. The country’s low life expectancy of both men and women is attributed to the high amount of carbon dioxide and other pollutants in the air.

How clean is the air we breathe?

What percent of the world is polluted?

According to WHO data, about 99 percent of the population lives in areas with poor air quality, posing significant health risks. This includes pollution from fuel and waste burning, vehicles, coal power plants, and industrial activities. It also includes natural sources such as dust storms in deserts.

Among the most damaging forms of air pollution are particulate matter (PM) and ozone. Both have long-term effects on human health, and the World Health Organization defines safe levels. In a recent report, the organization revealed that particulate matter is responsible for about one-third of all deaths worldwide.

Despite these risks, pollution levels continue to remain dangerously high in many areas of the world. In fact, air pollution causes a death toll of nearly 7 million people per year. The fine particles found in polluted air can penetrate the cardiovascular system and lungs, causing heart disease, stroke, and lung cancer in humans. In addition, it causes serious problems for marine animals and whales.

Is air quality getting worse?

Across the country, air pollution levels are getting worse. According to the latest “State of the Air” report from the American Lung Association, 137 million people in the US experience unhealthy levels of air pollution. That number is expected to grow by 2.1 million by 2022, largely due to a surge in wildfires in the West.

As we know, air pollution is a leading cause of premature death worldwide. It has been estimated that it is responsible for reducing life expectancy by more than a year. It is even more of a threat to health than smoking, car accidents, and HIV/AIDS combined. The causes of air pollution are varied, but coal burning is the main culprit. India is among the most polluted countries in the world, and its residents are at risk of losing more years than any other nation.

The report is based on data from satellites and ground-level monitoring stations and combines them to produce a detailed picture of air pollution worldwide. The data are presented in an interactive database.