How To Calculate Your Settlement For Neck And Back Injury 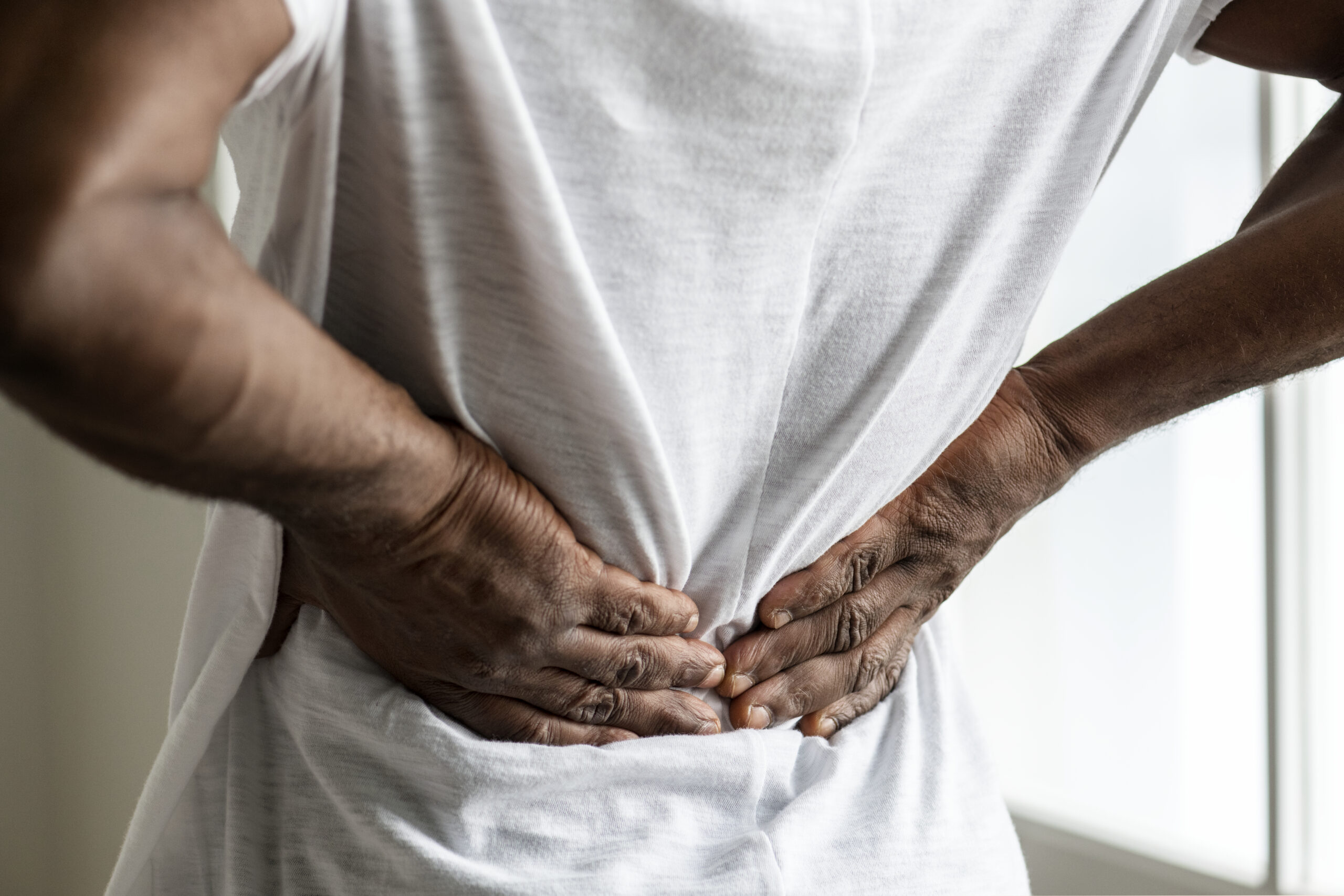 The amount of settlement you receive for neck and back injuries depends on a number of factors. These include your medical bills and lost wages. Additionally, your doctor will determine the severity of your injuries. The more serious your injury is, the larger your payout will be. Read on to find out how to calculate your settlement.

An MRI can be helpful when you are attempting to settle a personal injury case. In cases of soft tissue injuries, such as a herniated disc, an MRI can help the lawyer establish that the injury is not degenerative, thereby increasing the value of your claim. An MRI can also help prove that you were injured in a single accident.

An MRI isn’t necessary in all cases, but it is often recommended. The procedure may increase the value of your lawsuit, but it is also expensive. Without insurance, an MRI can cost over $1,000. Despite its high cost, an MRI is worth it for medical reasons. However, in personal injury cases, it doesn’t necessarily make financial sense.

How much is a herniated disc in the neck worth?

A herniated disc in the neck can cause debilitating pain and can even affect your ability to work. You may be entitled to a settlement for a herniated disc if a third party’s negligence caused your pain. The value of a herniated disc settlement depends on several factors, including the nature of the accident and severity of injuries. The more serious your injury is, the higher the compensation you can expect to receive.

Medical expenses can be expensive, especially if tests are needed to determine the extent of your pain. In many cases, doctors will recommend an MRI or CT scan to identify the disc problem. Other diagnostic tests can help identify the level of pain you’re experiencing.

A herniated disc in the neck is often caused by a car accident. In such cases, the airbag in the car can cause the injury, resulting in a herniated disc. In this case, you may be able to receive up to $100,000 in compensation for your pain.

How much is a pinched nerve worth?

The amount of compensation for a pinched nerve depends on the severity of the injury, the behavior of the parties involved, and the amount of compensatory damages you are entitled to receive. There are two types of damages: economic damages and non-economic damages. The former is meant to compensate you for your financial losses as a result of your accident, and the latter is meant to offset the costs of a pinched nerve.

In order to determine the amount of compensation for a pinched nerve, the lawyer will review your medical records and assess the severity of the injury. The lawyer will ask you how severe your pain is and how far it travels throughout your body. This will help the attorney determine how much pain and suffering you have experienced, and what the damages are. If your nerve damage is severe, an MRI may be required to show its extent. However, this test should be done only after other methods have failed or have become too expensive.

A pinched nerve can cause a range of painful symptoms, from numbness to weakness. You may even experience difficulty working. Your doctor may prescribe physical therapy to help you overcome your pain.

How much is a cervical strain worth?

The amount of money that can be recovered from a cervical spine injury is largely determined by the type of injury and the medical treatment. The average settlement for a cervical strain varies. The severity of the injury, how long it will take to recover, and how long it will take to get back to work will all affect the potential settlement. If the injury is severe enough, the recovery time can be years, or even decades.

A cervical strain can range from a minor cervical strain to a severe neck fracture. Serious injuries will result in higher insurance settlements and jury verdicts, and will likely involve more medical treatment. A large herniated disc in the cervical area of the spine will also likely require more medical attention.

The average settlement for a cervical spine injury varies, but ranges from $12,000 to more than $120,000. The settlement amount also includes any future medical costs, such as surgery or physical therapy.

What is the average cost of a back injury?

The amount of compensation that you can recover for a back injury depends on the type of injury and how severe the damage is. Spinal cord injuries are particularly serious and typically carry a larger payout than other types of back injuries. This is due in part to the fact that they often result in extended absences from work and potential disability. Your compensation will also take into account the income that you will lose as a result of your injury.

Back injuries are among the most common workplace injuries in the United States. This type of accident can cause anything from a pulled muscle to a spinal cord injury. Depending on the severity of your injury, you may be entitled to compensation that ranges from a few thousand to thousands of dollars.

Back injury settlements vary by state. The average amount in Pennsylvania is $373,000, while the median is around $300,000. In Rhode Island, the average amount is $399,333. The largest settlement reported was a $1,500,000 verdict for a ride-sharing accident plaintiff.

Epidurals are an injection that relieves the pain in the back and neck. These injections are most commonly used to treat chronic back pain and are performed in the epidural space, which is located in the outermost part of the spinal column. A cortisone steroid is injected into the epidural space to reduce pain and inflammation. Depending on the specific injury, the procedure may involve one or more injections.

The injection is done in the epidural space, which is a fat-filled space located between the spinal nerve and its protective sac. The injection will relieve the pain in the spinal area and improve the healing process. If the injury is severe enough, the insurance company may be willing to compensate a larger amount than would have been possible without it.

A 30-year-old woman was involved in a motor vehicle accident on September 15, 2009. She complained of significant neck and back pain. A CT of her cervical spine was ordered by the plaintiff’s doctor at Good Samaritan Hospital. The CT showed that she had fractured her anterior inferior corner of C5 and a distraction of her C5-6 spinous prosthesis. A disc herniation is one of the most common types of injury resulting from a motor vehicle accident. Epidural steroid injections are often the best treatment for disc herniation.

Can an MRI tell how old an injury is?

MRI scans are used to create detailed pictures of the body using radio waves and a powerful magnet. The radio waves cause hydrogen atoms in the body to re-align and emit energy, which varies depending on the type of tissue. A sensor is used to measure how long it takes for the atoms to align, and a computer processes the information to create a picture.

MRIs are important to determine the extent of an injury. In addition to detecting injuries that are not yet healed, they can also help doctors decide whether the injury is permanent or not. For example, a significant herniated disc may require surgery to fuse the bones of the neck, which will permanently restrict the neck’s motion. This will increase the risk of wear and tear to other nearby joints.

MRIs are safe and effective, but the patient should be aware of the risks. Some people are sensitive to the contrast agent used during the scan, and they may need to undergo a kidney function test prior to the procedure. Also, metallic substances on the patient’s body may interfere with the scan. In such cases, the patient may receive earplugs or headphones to minimize the noise.