How Glial Cells Are Quietly Painful 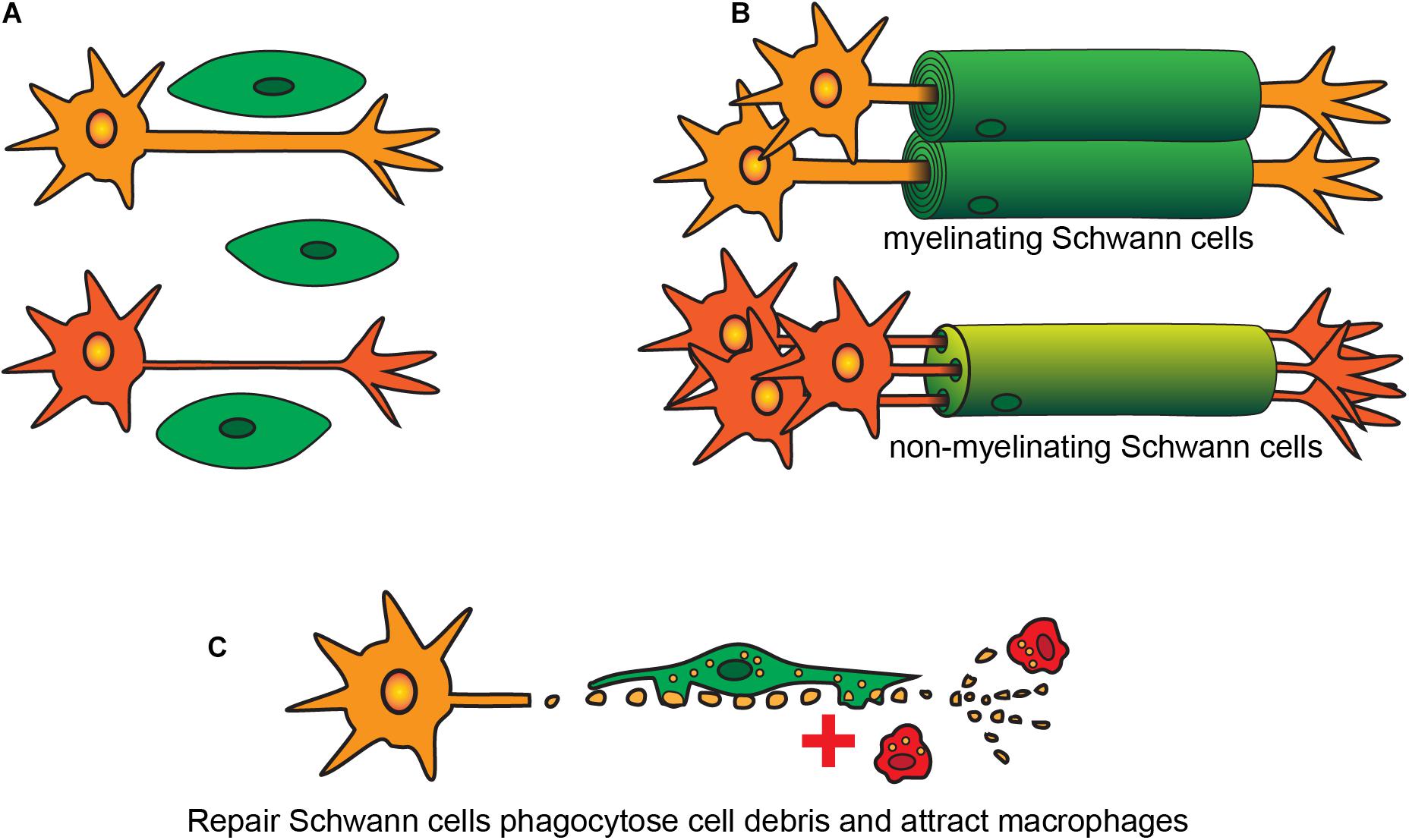 If you’re interested in learning more about how glial cells work, you’ve come to the right place. Read on for an overview of how they function and how they relate to pain. Learn about the neurotransmitters they respond to, how they act and how pain is signaled to them.

How glial cells are related to pain?

How glial cells regulate pain is a puzzle to the medical community. These cells regulate pain signals as they travel through the body from the spinal cord to the brain. They can either enhance or dampen these signals, which can increase or decrease pain intensity. In some people, these cells over-react, which leads to chronic pain.

Glia are the connective tissue that holds neurons together. They also feed the neurons, clear away their waste, and remove dead neurons. This helps neurons communicate with each other and regulate brain activity. They also regulate the activity of neurones, often directing or responding to it.

Glia are present in most areas of the body, including the central nervous system, where they serve a variety of supportive functions. They also play a role in immune response and homeostasis. According to Prof Alexei Verkhratsky of the University of Manchester, these cells play a key role in neuroinflammation and pain.

Do glial cells play a role in pain?

Glial cells, which are found in the brain and spinal cord, are believed to play a key role in pain. They regulate pain signals by increasing or decreasing their intensity. When the glia become overactive, the signals increase in intensity and duration, triggering chronic pain. In turn, the overactivity of glia may trigger an endless inflammatory and pain-related loop.

Glial mismanagement may develop in response to an injury or even from an unknown source. Normally, pain from injuries lasts a few days or even a week or two before it tapers off. However, when glial cells are activated, they continue sending pain signals long after tissue heals. This spreads the signals, triggering further pain.

Scientists have identified a number of glia subtypes that may play a role in pain. Some of these cells are reactive astrocytes and have been implicated in pain-related emotional disorders. While the precise role of glia in pain control remains to be determined, scientists are confident that they know where to look next.

Glial cells play an important role in the nervous system. They help neurons send and receive messages, but they do not themselves transmit impulses. Instead, they communicate with neurons to create a supportive environment for synaptic activity. Scientists call this process the tripartite synapse. In contrast to the bipartite synapse, which focuses only on the neurons, the tripartite synapsing process also includes glial cells.

Glial cells also play a role in the radial growth of axons. Smaller axons have slower conduction speeds, but they still have the capacity to influence movement. Additionally, glial cells form membrane processes between individual axons to prevent them from electrically coupling with each other. This contributes to the precision of neuronal signaling.

The role of glia in pain development and maintenance has not been fully understood. However, research has uncovered numerous neurotransmitters that may contribute to this process. The presence of these chemicals triggers the activation of nociceptive cells in the central nervous system. These chemicals act as a chemical cue to the pain center and can also trigger the release of inflammatory substances.

Understanding the role of glia in pain signaling can help identify new therapeutic approaches for chronic pain. The role of glia in pain has been studied in many animal models, including models of spinal injury and inflammation. Glia have also been implicated in peripheral inflammation and nerve injury. Experimental studies on glial involvement in pain are underway in various labs, including in humans.

What pain does to the brain?

The brain responds to pain by sending messages to various parts of the body. The pain signal travels to the brain from the spinal cord, which is a complex network of nerves. The pain response is like bodily reactions to emotional stimuli, such as crying or elevated heart rate. Neuroscientists say that pain is not merely a sensation, but also a cataloging and response process. It involves the brain’s fallible perception of danger and a variety of other emotions.

When a person experiences pain, special nerve cells, called nociceptors, activate and send a message to the brain. This message triggers the release of chemicals and natural painkillers. It also directs the release of hormones that stimulate the immune system. While all people share this common process, each person has different amounts of each neurotransmitter, which influences their sensitivity to pain.

People who suffer from chronic pain may not be able to function normally. They may have trouble sleeping and making decisions. The research on the brain’s response to pain may lead to the development of innovative pain treatments.

What are glial cells?

Glial cells are non-neuronal cells that perform a variety of functions in the brain and the nervous system. Although they lack axons, they can communicate with one another and with neurons to help them function properly. They act as the caretakers of the central nervous system.

While neurons play a vital role in central nervous system function, glial cells can also play important roles in synaptic homeostasis. In some disorders, changes in glial gene expression can cause symptoms and can even lead to disease. The goal of novel therapeutics is to block these changes before they can cause symptoms.

Glial cells are small but important in the brain. They protect neurons and help regulate the temperature of the brain. In addition to regulating brain temperature, they also perform a variety of other functions. Interestingly, they are also believed to be stem cells. Researchers studying brain injury are targeting these cells in an effort to find ways to help the brain heal.

What is the protective role of pain?

Inflammatory pain is the result of activation of microglia. This activation is associated with the release of inflammatory mediators. Neuroinflammation may therefore play a role in pain regulation. In the present study, IL-1beta enhances the expression and function of P2X7 in human astrocytes.

Glia are thought to be involved in central sensitization, which can manifest in different types of pain. These include allodynia and hyperalgesia. If a person experiences such pain for an extended period of time, it is called gliopathy.

What are the types of glial cells?

Glial cells are cells that surround and support neurons in the nervous system. The nervous system is composed of two main parts: the central nervous system, which includes the brain and spinal cord, and the peripheral nervous system, which includes nerves throughout the body. Neurons cannot function without the support of glia, which guide the development of neurons and provide myelin sheaths around them. In addition, glia are vital for modulating the communication between nerve cells. Their malfunction can lead to disastrous consequences. Mutations in glia are the most common causes of brain tumors.

The term glia was originally used to describe neurons in the central nervous system, but it’s now more widely used to describe the non-neuronal cells that surround and support neurons. Glial cells regulate the rate of nerve signal propagation and synaptic action by controlling neurotransmitters. They also provide scaffolding for the growth of neural tissue and aid recovery after neural injury.