How Does Disease Affect Evolution and Natural Selection? 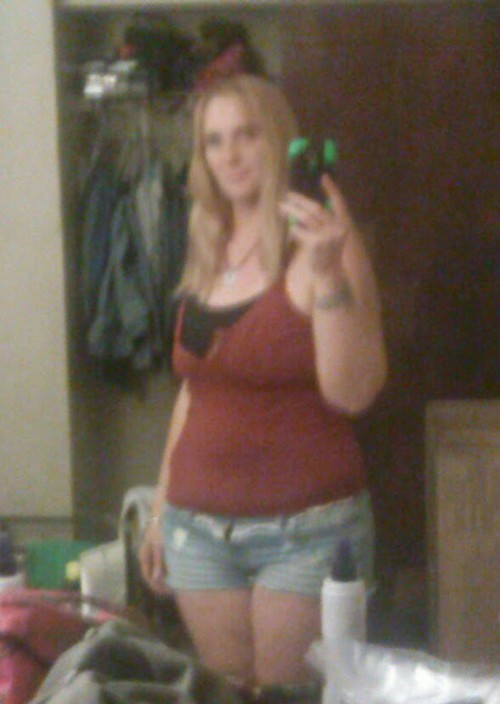 When we look at the way diseases affect human health and natural selection, we can see that both are tied together. Humans have been able to evolve immunity to certain diseases over time, passing it down to their children and grandchildren. Before that, they likely would have died if they had fallen victim to certain diseases. This is because people who were susceptible to these diseases were considered to be “unfit” for the environment.

How does evolution relate to disease?

Disease is a complex genetic trait that shows high heritability. Recent changes in human lifestyle have increased the risk of obesity. The underlying cause for obesity is a mismatch between genotype and environment. Individuals’ genes often affect many traits at once, a phenomenon known as antagonistic pleiotropy. In some cases, this conflict leads to disease.

Disease-causing genotypes are categorized according to their degree of virulence. Some are so severe that they cause disease in any environment. Other genotypes only cause disease in specific environments. For example, phenylketonuria can manifest only if the affected person consumes large amounts of phenylalanine. However, the majority of diseases fall between these extremes.

Understanding evolutionary differences can help us understand the causes and cures for disease. For example, our intuition would suggest that large animals would be more susceptible to cancer. However, we’ve found that this is not the case across species. For example, elephants and whales exhibit high rates of cancer resistance, despite their large size.

How does disease impact natural selection?

Although the cause of disease remains unclear, scientists believe natural selection has kept some of the worst diseases from causing significant damage to a population. For instance, one gene in sickle cells protects a person from malaria in a heterozygous state. Another gene in humans, the major histocompatibility complex, triggers immune responses against diverse pathogens.

One of the major forces influencing human evolution is natural selection. This force is responsible for the evolution of many traits, including skin tone, height, and torso length. It has also been the cause of diseases, such as infectious diseases. Infections can kill millions of people per year, particularly in developing countries. Humans who can survive an infection are more likely to pass on the genes for it to their offspring. However, genetic diseases like Huntington’s disease are rarely eradicated by natural selection, which means that harmful genetic variations can persist in populations.

How does evolution relate to human health?

Humans have been subjected to various evolutionary mechanisms that affect their health. Some have been used to address public health issues, including judicious use of antibiotics to reduce the emergence of antibiotic-resistant bacteria. Others have been used to study issues as diverse as the increased risk of breast cancer from hormone replacement therapy, which is associated with modern reproductive patterns that differ from the evolutionary past.

While many medical practitioners and public health specialists are familiar with the proximate and physiological causes of disease, evolutionary medicine looks to the ultimate cause of disease. This approach allows for better understanding of how human populations evolve and how those changes relate to our health. This approach complements, rather than replaces, other evolutionary theories, such as population genetics.

The study of human evolution reveals a number of parallels between our disease patterns and our evolutionary history. For example, modern-day obesity is a chronic disease with substantial heritability, which is exacerbated by rapid lifestyle changes. In addition to being heritable, obesity is a consequence of a mismatch between our genotype and our environment. Moreover, our genotypes often have opposing effects on our traits, which causes disease. The ancestral susceptibility model proposes that certain ancestral alleles may increase the risk of disease in modern populations.

What is the evolution of disease known as?

Evolution is a natural process that occurs when an organism possesses the necessary traits for survival in its environment. It involves changes to its structure, physiology, and behavior. Charles Darwin, a scientist who first developed the theory of evolution, believed that the more adapted an organism was, the more likely it was to survive, reproduce, and pass on its genes to subsequent generations. This process of natural selection is the source of mutations, which are changes in an organism’s heritable traits passed down through successive generations.

What is natural history of a disease?

The natural history of a disease is the course of a disease in an individual over time and without intervention. Understanding this time course is crucial to evaluating the efficacy of interventions and to develop safe and effective therapies. The natural history of HIV infection, for example, represents the progression of the disease from the initiation of the virus to the onset of AIDS and death.

The natural history of Alzheimer’s Disease is complex, with age of diagnosis being an important factor in mortality after diagnosis. A number of studies, including the Baltimore Longitudinal Study of Aging (BLSAG), have attempted to measure the disease’s natural course, but the results have been difficult to interpret using standard methods.

A natural history study is a planned, systematic observational study that follows the course of a disease over time. Researchers will track disease progression from the moment of onset to the time of recovery or death, identifying variables associated with disease progression in the absence of treatment. It is also useful to look at differences between groups of patients and even to identify important disease subtypes.

Natural selection is the process of evolution in which traits increase or decrease in frequency within a population over time. This process is based on various factors including the ability to reproduce and the traits that are most beneficial to the species. Positive selection increases the frequency of favourable alleles, while negative selection eliminates alleles that are harmful. Balanced selection favours diversity and leaves unique patterns in genetic variation. The signatures left by natural selection are different from the background distribution of genetic variation in the genome, which is thought to evolve under neutral conditions. This makes it difficult to detect selected loci in a population.

Natural selection is also responsible for a wide range of traits within human populations. It occurs because individuals who have the right combination of traits can survive and reproduce better than those who do not. In the long run, these traits become more common, and so on.

What are some examples of natural selection?

One of the most famous examples of natural selection in relation to susceptibilty is antibiotic resistance in microorganisms. Since 1928, antibiotics have been used to treat bacterial diseases. Bacteria naturally contain a high level of genetic variation. These variations arise from mutations in their genetic material. While most bacteria die quickly when exposed to antibiotics, bacteria that have undergone mutations become resistant to the drug and survive even brief exposure. Natural selection can also result in the elimination of individuals with no resistance to a specific drug.

Other examples of natural selection in relation to susceptibilty include the development of disease resistance in humans. This has been demonstrated across a range of contexts, including malaria. For example, sickle-cell disease is resistant in four African populations with distinct genetic backgrounds, indicating that the same mutation may have arisen independently many times through convergent evolution. Also, the HBB gene has undergone distinct mutations to give rise to the HbC and HbE alleles. This mutation has been observed across Southeast Asia and in African populations.