Causes of Chest Pain When High 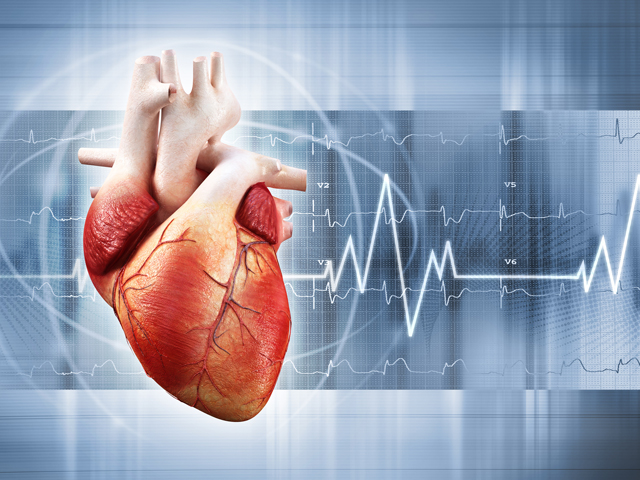 If you have ever felt a pain in your chest when you smoke, you are not alone. Many people experience this when they take marijuana or smoke a cigarette. But why is this? It’s important to understand what exactly is happening inside your body. Read on to find out the possible causes of this pain, and how to prevent it from happening.

Why do I get a pain in my chest when I smoke?

Smoking marijuana can cause chest pain. The pain may be located in the middle or left chest and may extend to the upper back and jaw. It may be accompanied by other symptoms such as heart palpitations or sweating. It may also cause dizziness and shortness of breath. If you experience pain in your chest after smoking marijuana, see a doctor immediately.

The cause of chest pain after smoking marijuana is different for each individual. Some people experience the pain after taking too much of a hit and holding it in their lungs. Others may experience pain in the chest when they cough. It’s important to understand how to properly inhale to prevent a pain in the chest from developing.

Does getting high affect your heart?

Cannabis is known to increase inflammation in the body, including in the blood vessels. This can lead to increased blood pressure and heart disease. Moreover, cannabis users have a higher risk of experiencing stress-induced angina. This condition may be especially troublesome for people with irregular heartbeat. Inflammation of the blood vessels may also lead to the development of heart attacks.

To find out the true extent of the risks of marijuana use on the heart, researchers reviewed the medical and genetic data of more than 500,000 people in the UK Biobank. This data included almost 35,000 participants who reported marijuana use. It was found that people who used cannabis more than once a month were 2.5 times more likely to suffer a heart attack than those who did not.

The researchers also concluded that marijuana use does increase blood pressure, both directly and indirectly. Although high blood pressure is a chronic condition that can lead to many complications, it can be treated through medication and lifestyle changes. Nevertheless, the risks associated with high blood pressure are not as high as those of high-risk alcohol or tobacco.

What is Bong lung?

While you may not think that smoking cannabis is a health risk, there are some serious dangers associated with bongs. The water used in bongs is often dirty, and can contain pathogens and fungi that can be dangerous to your health. Specifically, fungi such as Aspergillus, which grows on the cannabis plant, can produce mycotoxins when burned. Another potential danger of smoking bong water is that it can cause respiratory illnesses. If the water in your bong becomes black or brown, that’s cause for concern.

If you’re a heavy cannabis smoker, you may have “Bong Lung.” This ailment can damage your lungs over time, and may even permanently damage them. Fortunately, this problem tends to improve once you stop using cannabis. However, it’s important to note that the treatment for bong lung is quite different than that of bronchitis, and you should consult your physician for further details.

The best way to avoid developing a bong lung is to clean your water pipe regularly. This will help keep the smoke from smelling foul and will prevent it from causing lung infections. You can also add water to your bong to cool off the vapor. This will also help remove any dry heat, which can be a problem for new users. The smoke from bongs is hot, and it can irritate your respiratory system and trigger coughing. The stems and leaves that fall into the water can also be harmful, because they will contain carbon residue and may cause you to cough.

How can I clean my lungs after smoking?

Cleansing your lungs after smoking is not an overnight process, but it can be done gradually. Start by introducing one new habit a week. This will help your body adapt quicker. Drink lots of water, and eat more fruits and vegetables – especially ones with polyphenols. You may also want to take vitamin C supplements to protect your lungs from the damaging effects of smoking.

You can also start consuming foods rich in antioxidants and anti-inflammatory nutrients. For example, a diet rich in peppermint can help to flush out toxins and increase lung elasticity. Another good habit is deep breathing. This method will help flush out impurities and help your body’s immune system fight off infections.

Drinking warm beverages can help clear mucus from your lungs. You should also drink plenty of water to keep the mucus thin. Also, drink green tea, which is said to have anti-inflammatory properties.

How many cigarettes is one joint?

When it comes to cannabis, one joint is roughly equal to an eighth or a half-cigarette. In general, a joint contains between 10 and 15 milligrams of THC. The exact ratio varies, however, and is influenced by the strength of the wrapper. As a result, this measurement is not entirely accurate.

Can edibles make your heart hurt?

Studies have shown that consuming marijuana through edibles can have negative effects on the heart. This includes increased heart rate and blood pressure. However, marijuana consumption is not associated with prolonged heart problems or heart failure. As cannabis use is legalized in more states, more research is being conducted on how it can impact a person’s heart.

Eating edibles can increase the risk of a heart attack, because they contain high levels of THC. However, eating a cannabis edible can have a delayed effect, and the delayed effect can put more pressure on the heart. Additionally, marijuana smokers are exposed to the same chemicals, irritants, and carcinogens that cigarette smokers do. Additionally, weed users tend to inhale more deeply than cigarette smokers, which increases the amount of tar in their system.

Is vaping worse than smoking?

The answer to the question “Is vaping worse than smoking when high?” is a resounding “no.” While researchers are still trying to understand how vaping affects the human body, there’s no doubt that it has some health risks. First of all, the application of heat is much lower than smoking. Many vaporizers operate at only about 220 degrees Fahrenheit, which means that they create far less tar and other harmful byproducts. Another benefit is that vaporizers contain less carcinogens.

One study reported that vaping users had less respiratory symptoms than those who smoked. This isn’t definitive, though, because the study included only a small group of younger people and lasted only six weeks. Furthermore, the study didn’t include regular cannabis users, who may have developed a tolerance and better regulate their doses.

However, studies have found that vaping has several drawbacks. The main problem is that vaping products may contain high levels of nicotine. They can also damage the lungs, and are not safe for children. In addition, they may contain harmful compounds such as vitamin E acetate, which is known to cause lung damage. Therefore, scientists recommend that vaping users refrain from using e-cigarettes while high.