Cancer and Mutations in the Cell Cycle 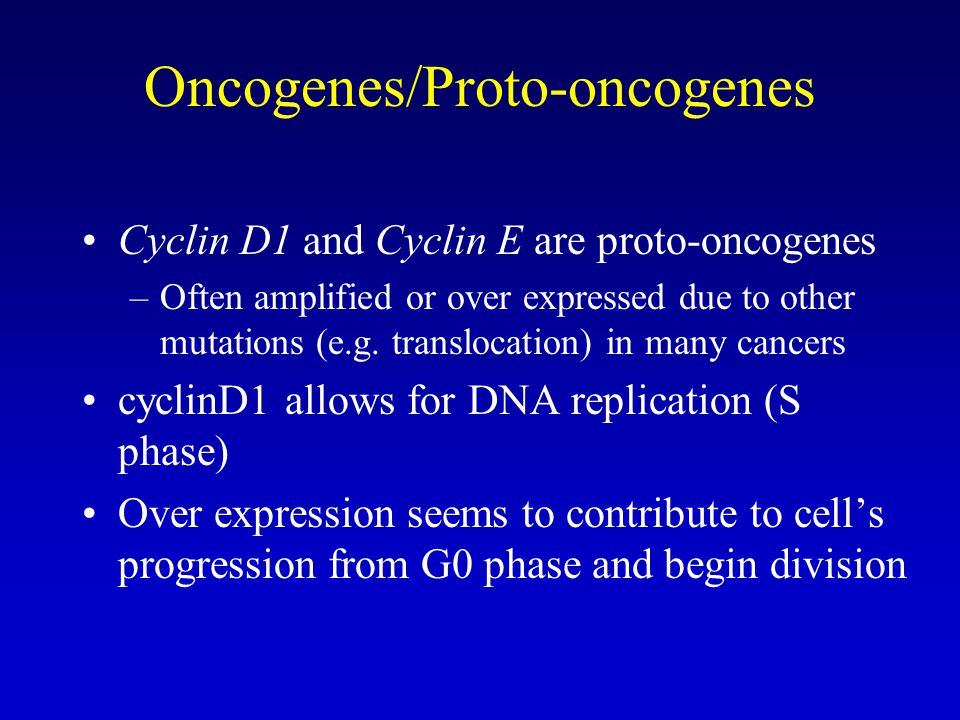 Can replication disrupt the cell cycle?

The DNA replication process is a vital part of cell division. It ensures that daughter cells contain the same genetic material as their mother cell. In this process, enzymes copy DNA to make two identical copies. If replication is disrupted, a cell may not be able to divide properly, resulting in cancer.

Cells replicate themselves in an organized process known as the cell cycle. The process is tightly regulated so that all DNA is correctly copied and repaired. This also ensures that each daughter cell has an identical set of chromosomes. In addition, cell cycle checkpoints allow genes to detect problems and halt the cycle for repair.

How does cancer affect the cell cycle?

Cancer cells change the cell cycle in several ways. First, they do not have to divide as often, making them more mobile. Second, cancer cells are able to secrete growth factors that trick neighboring cells into producing more. Finally, cancer cells ignore signals that should cause them to stop dividing. For example, normal cells grown in a dish will stop dividing when they become too crowded. Cancer cells, on the other hand, continue dividing and build up abnormal layers of cells.

In addition, cancer cells are able to undergo a mutation. This mutation changes the genes responsible for controlling cell division. These mutations often cause cancer cells to divide uncontrollably, resulting in tumors. This can lead to uncontrolled growth of the tumor and its ability to spread.

Researchers are studying these changes in cancer cells by using a method called transformation assay. This technique was originally developed to identify tumor suppressors and oncogenes. By studying the cell cycle, scientists can determine the sequence of events that promote cancer growth.

What is G0 phase in cell cycle?

The G0 phase is the state of cells outside of their replicative cell cycle. Cells enter this state for a number of reasons, including nutrient deprivation and limited resources for proliferation. This state is also known as the resting phase. It’s important to understand why cells enter and exit this phase.

There are several types of G0 states. Some are reversible, while others are irreversible. In human cells, G0 states are also called quiescence. Quiescent cells show low RNA content, which indicates low turnover. Another type of quiescence is senescence, which is an irreversible state of the cell cycle. DNA damage triggers this phase.

The G0 phase is not well understood, but researchers are developing better techniques to visualize cells. It is considered the quiescent phase of the cell cycle, and is often mistaken for a dormant state. Cells in the G0 phase are unable to divide.

What happens during replication?

The DNA replication process has three major steps: opening the double helix, priming the template strand, and the assembly of the new DNA strand. DNA polymerase helps in organizing the replication process. Several dozen proteins are involved in this process. The proteins act as checkpoints to ensure that replication is proceeding correctly.

The cellular life cycle requires DNA to replicate itself to make new cells. This process ensures that all cells have identical DNA molecules. DNA copying is important because inaccurate replication can lead to cell malfunction. Replication is essential because if a cell’s DNA is inaccurate, the new cells will not have the same genes as the existing ones.

What causes cells to become cancer?

Cancer starts in a cell’s nucleus, where genes are stored. Most cancers are caused by mutations in the DNA, which cause cells to divide at an uncontrollable rate. This causes cancer cells to evade programmed cell death and spread to other parts of the body. The process of cancer development can take years, and it often begins with a single mutated cell.

All cancer cells form tumors, which can be either benign or malignant. Benign tumors do not spread beyond the tumor site. However, cancer cells may break away from the cancerous site and travel to other parts of the body, posing problems to surrounding organs. Cancer cells develop because of multiple changes in genes. These changes can be caused by genetics inherited from the parents, or by exposure to cancer-causing agents.

How do cancer cells replicate?

A tumour can grow to a size that is beyond the ability of the surrounding organs. When a tumor reaches this size, it may spread to other organs or areas of the body. This can lead to the formation of a new tumor far from the original one.

What are cancer cells caused by?

Early studies identified four phases of the cell cycle: G0, G1, G2 and S phase. These phases are distinguished based on visible changes. During the G0 phase, cells are not actively proliferating. They are, however, still capable of responding to extrinsic stimuli.

Mutations in the cell cycle can lead to cancerous characteristics. These include uncontrolled cell division, evasion of apoptosis, and the capacity to metastasize. These characteristics can result from overexpression of growth factors or a lack of suppressor proteins. While many cancer cells fail to respond to DNA damage, others do not experience the same effects and can continue to divide indefinitely.

DNA damage response (DDR) genes are mutated in many types of cancer. When DNA strands break (primarily UV stress), cells lose control of cell division. ATM and ATR proteins are responsible for halting cell division until the damaged strand is repaired. However, when these proteins are not present, nonhomologous repair can occur and result in mutations.

Are cancer cells ever in the G0 phase?

The G0 phase is a non-dividing phase of the cell cycle. This phase can be inactive for a short period of time or may be permanent. Many cells enter G0 when they are differentiated or terminally differentiated. Cells may also enter G0 if they suffer DNA damage or degradation. Cancer cells do not enter this phase when they are in their early stages.

In normal cells, they enter and exit the cell cycle during the G1 phase. If cancer cells do not undergo this phase, they are likely to divide uncontrollably. The cell cycle repeats itself over again.