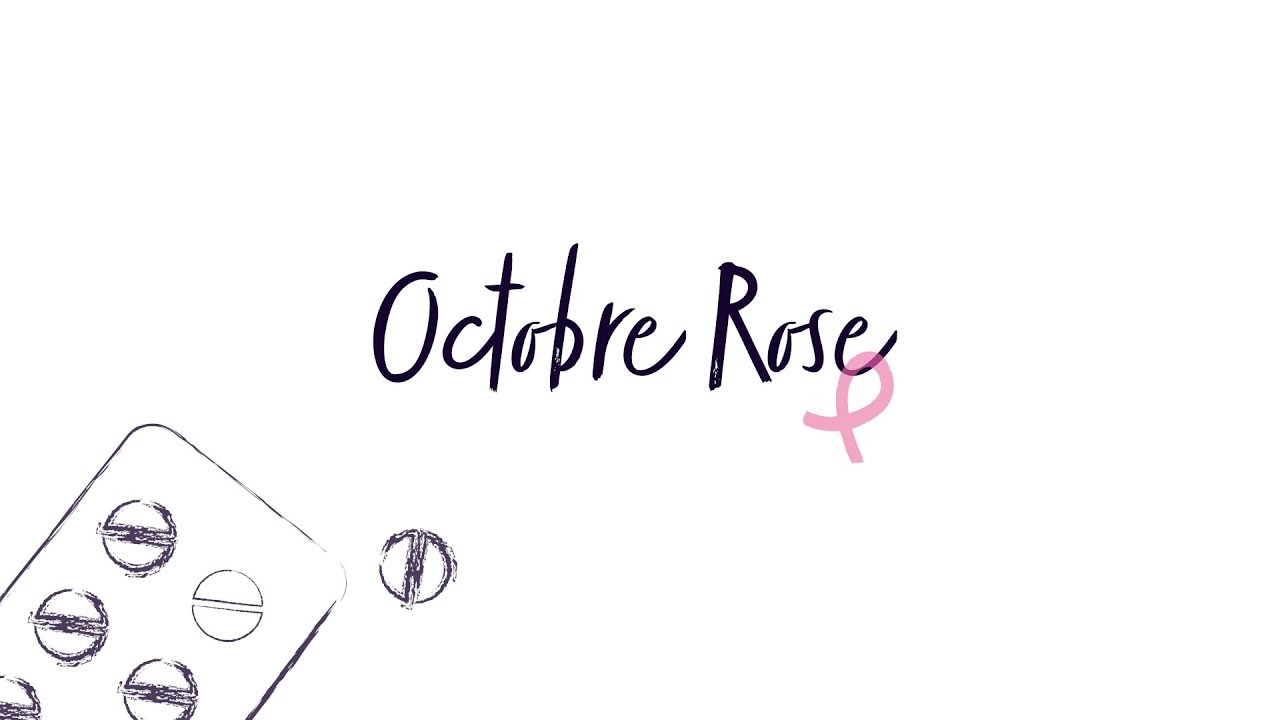 What is the official Breast Cancer Awareness Day?

Breast cancer is one of the most common forms of cancer among women. About one in eight women will be diagnosed with the disease at some point in their lives. While there are many treatment options for this disease, the prognosis is not always good. In many cases, the disease will progress and spread to other parts of the body. If this occurs, early detection is important to the success of treatment. Fortunately, there are ways to prevent breast cancer from becoming a serious problem.

The purpose of Breast Cancer Awareness Day is to increase awareness and understanding of the disease. It’s a campaign that takes place each October in order to get as many people involved as possible. It’s a time to spread the word about the disease, and to raise funds for lifesaving research.

Treatment options for all types of breast cancer are improving with every passing year. In October, we’ll focus on the importance of getting regular mammograms. However, it’s also important to remember that early detection does not guarantee a lifetime cure. In fact, even after treatment, women with early-stage cancer can still develop metastatic cancer – a form of breast cancer that has spread throughout their body. Sadly, treatments for this form of cancer are not as effective as those for earlier stage breast cancer.

Is breast cancer awareness all of October?

October has been declared ‘Breast Cancer Awareness Month’. This month is dedicated to raising awareness about the disease, early detection, treatment options, and patient resources. One in eight women will be diagnosed with breast cancer in their lifetime. Approximately 40,000 of these women will die of the disease, making it the second leading cause of death among women. Thankfully, many advances in treatments have been made to help women with breast cancer survive the disease.

There are several events taking place to raise money for breast cancer research, education, and patient services. The American Cancer Society’s Making Strides Against Breast Cancer campaign is a prime example. The money raised by walkers goes toward research and patient services, such as transportation to chemotherapy appointments and places to stay near treatment. It also offers a 24/7 cancer helpline to provide support for patients and survivors.

Throughout October, the breast cancer community will take part in events, activities, and fundraising efforts to promote breast cancer awareness. Throughout the month, women will also be encouraged to get mammograms to identify the disease early. While this month is dedicated to the early detection of breast cancer, treatments for all types of the disease continue to improve each year.

Why is pink the color for breast cancer awareness?

Breast cancer is a serious issue that affects countless women. The statistics are shocking. Sadly, there is no cure, and the only way to extend your life is through treatment. A breast cancer awareness campaign is designed to increase public awareness of breast cancer and raise funds for treatments. While most women are familiar with the reason why pink is associated with breast cancer, you may be surprised to learn that the ribbon color actually has a long and complicated history.

While the ribbon was originally yellow, it became red when AIDS activists began to use it to support the Gulf War. The AIDS ribbon was also used to support the AIDS cause, and during the Tony awards, it was red. Pink became a prominent color for breast cancer awareness after Susan G. Komen was founded in 1982. Komen’s race for the cure is an example of how the color has been used since its inception.

What day is pink Day for breast cancer?

Breast cancer awareness is important because it allows women to get early detection and treatment. According to the American Cancer Society, early detection is one of the biggest reasons why breast cancer mortality rates have decreased in the past 30 years. That’s why October is breast cancer awareness month. New York has declared October 22 “Real Kids Wear Pink Day” and students across the Capital Region are encouraged to wear pink to school. The day was created by Carli O’Hara, who is a member of the American Cancer Society. She and her leadership team will ride the CDTA pink bus to school on Friday. They have a goal of raising $100,000 to fund the fight against breast cancer.

October is Breast Cancer Awareness Month, a global health campaign that raises money to fund crucial research. In the US, the biggest charities promote this campaign by urging people to wear pink and support Breast Cancer Now research. This is particularly important because over half a million people suffer from breast cancer in the UK and every day, 11,500 more people die from the disease.

Why is everyone wearing pink today May 2022?

International Day of Pink is held to raise awareness of bullying, transphobia, and homophobia. In addition, it promotes acceptance and diversity. The day was created by two straight high school students in Nova Scotia who intervened when a gay student was bullied. They hoped that their actions would prevent bullying in the future.

The day started in Nova Scotia, Canada, in 2007. Two high school students intervened on behalf of a student who was being bullied for wearing a pink shirt. The students encouraged the school to wear pink to show support for the victim. As a result, hundreds of students came to school wearing pink in solidarity.

Pink is a color that symbolizes femininity. At the 2022 Met Gala, attendees wore pink outfits. Pink was also the color of choice for many celebrities, especially those in Hollywood. Stars included Billy Porter, Tinashe, and St. Vincent, who wore hot pink gowns.

What color is the breast cancer ribbon?

Breast cancer statistics are shocking, and while survivors can buy some time by undergoing treatment, there is no cure. The color pink, however, is one of the most powerful colors for raising awareness of the disease. The ribbon is made of three colors: green, teal, and pink. Green represents spring, while teal is associated with healing. Pink symbolizes metastatic breast cancer.

The pink ribbon was not always associated with breast cancer. In fact, the first ribbon wasn’t even pink. It was actually a light peach color. The original ribbon was tied to thousands of cards by a woman named Charlotte Haley, a breast cancer survivor and grassroots activist. Her message struck a chord and the color was chosen.